Life is for Living and Racing 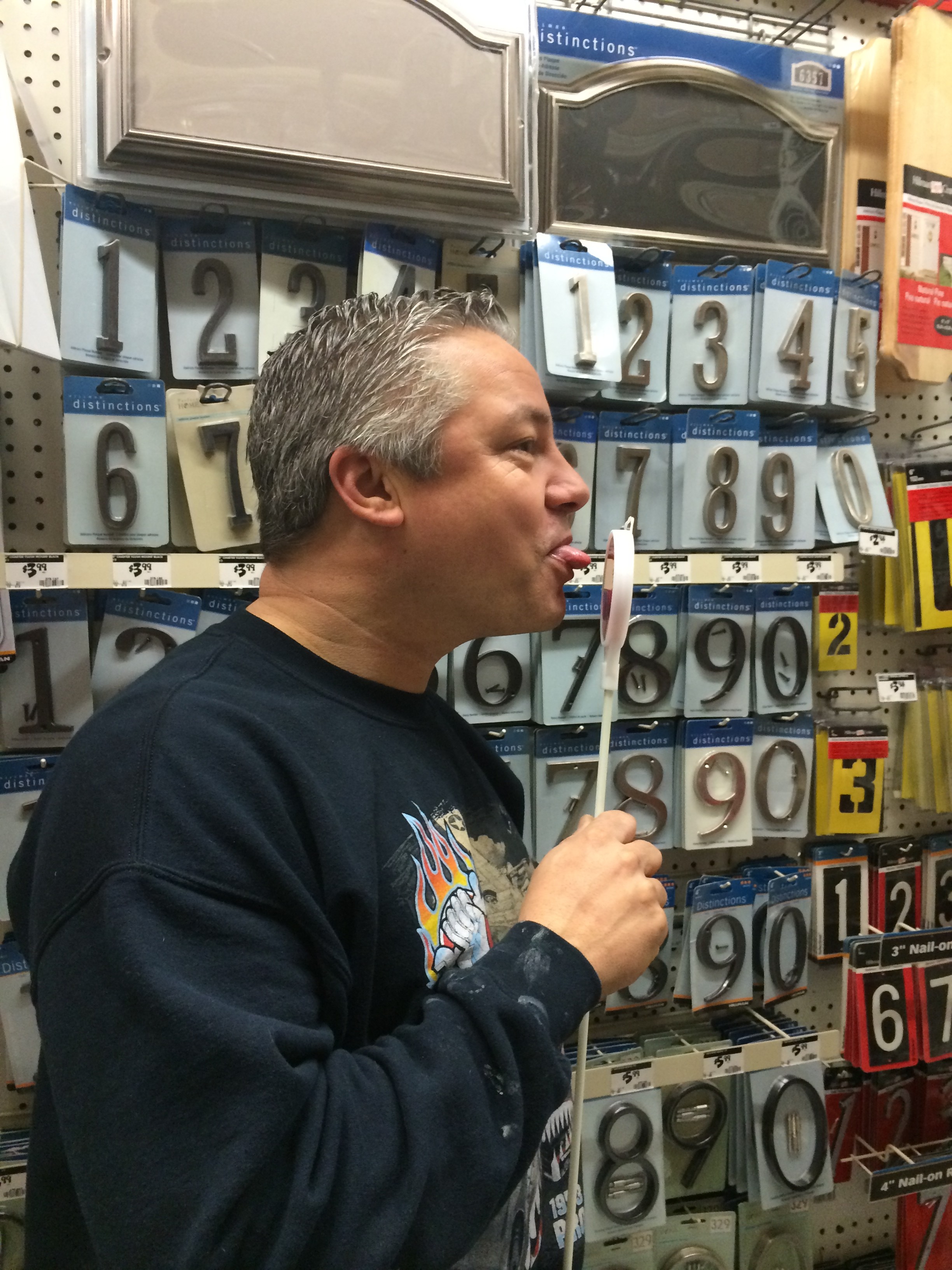 The 2015 Dina Parise Racing season is under way. Teams are getting their last minute items completed and before we know it racing will be in full swing. Things are flying by lately, the days are nights and the nights are days, you know when you have to ask what day is it, you are shot.

The new business (Andi-Con Performance) is coming together, all the pieces are coming together nicely. Just taking a little more time then I had planned. We are OPEN for business as of February 9th with a grand opening planned for in April. It is going to be a huge opening with a car show, great food and of course show off the new business. I worked in Corporate America for over 20 years, wore many hats during that period. Someone told me a long time ago, you won’t get rich working for someone else and it is very true. But isn’t all about the money, I want to be excited about what I do, provide a reason for waking up and going to work. With this new adventure I look forward to making a difference.

I cannot wait to go testing with the Dina Parise Racing Cadillac CTSV. We have to finish some new things and make our final changes. It has been way too long and can’t take looking at everything sitting still. Living in PA has the same weather as NY but it has some serious winds which makes it extremely cold. I hate the cold, did I tell you…. I hate the cold. Well the cold is close to Mushrooms which gross me out. Anyway, running one car is going to be a lot of fun this year and different. We run a converter so our maintenance is bit easier than the guys with the clutches. But who knows what the future brings. I was always the guinea pig, well now the boss can be. Plus, not driving is going to give me a lot of time be a thorn in the side to the boss.

2015 seemed like it was going okay, until I got a call that my father had a major stroke, he was found by my middle brother sitting in the car in a supermarket parking lot. He was there for 6 hours in 20 degree weather. My family has a bad health history with my mother dying at the age of 53 to Cancer, my grandmother had a stroke and now this. As many know my father and I have different outlooks in life and had major differences. He has helped many people in his life. He was a Lt. Col in the Air Force and an Art teacher. He was recovering well for a bit but then took a turn for the worse and passed on. I was an Altar boy (in the Catholic Church) at one time. Yes Me an Altar Boy. This was fun as we found out the red stuff was really good wine. All I can say is don’t drink the wine before a funeral mass. When you ring the bells, it doesn’t mean let’s dance. Just saying.. Anyway, I don’t go to church as often as I should, but I do believe my mother is kicking his ass right now about a lot of stuff.

So, this brings to me to something near and dear to me. You have to remember where you came from and live your life. When my mother died I swore I would live my life to its fullest. I have some things I still want to accomplish but I have done a lot of things. To have to live within your means is well,  a bit overrated. I am not saying go out and max your credit card. All  I am saying go and buy something new now and then. You never know, by the time you read the end of this blog it could be your last breath. It’s a scary thought but it’s true. Maybe that’s why I drive a Pro Mod, but that may change too. You can’t live saying ‘what if’ and ‘shoulda , coulda, woulda’ all your life, I have lived like that and it is boring. You might as well wrap yourself in bubble wrap before you leave the house. Go out and live. Do something different each day. Don’t wait for something to happen so you can say I should have did things differently. Go make your statement.

Now, back to reality or somewhat reality; DRAG RACING!!!! We have many choices to race, NHRA,IHRA,PDRA and other venues. I hear all the chatter about how one organization should control rules or why there isn’t a standard set of rules for all classes. Why is the speed limit different in every state, why are the taxes different in every state, why are NY property tax so high. An even playing field is great if everyone can play on the same field at the same time. But not everyone can play on that field at the same time nor can some afford to. The Pro Mod group has a “buy in” then you have to pay NHRA their fee for each race. Maybe this is the future, I don’t know. IHRA and PDRA have no buy in, just a cost to enter the race. My point to this is each series has different rules to accommodate different racers. Is one right or one wrong? I don’t know. Choose what works for ‘you’.

It is going to be a great year of racing in every series, from Nitro to Sportsman. I miss my racing family and can’t wait to get back on the track as a C… Cr….. Crew member. WOW, that was hard to say.

Stay warm and see everyone soon.