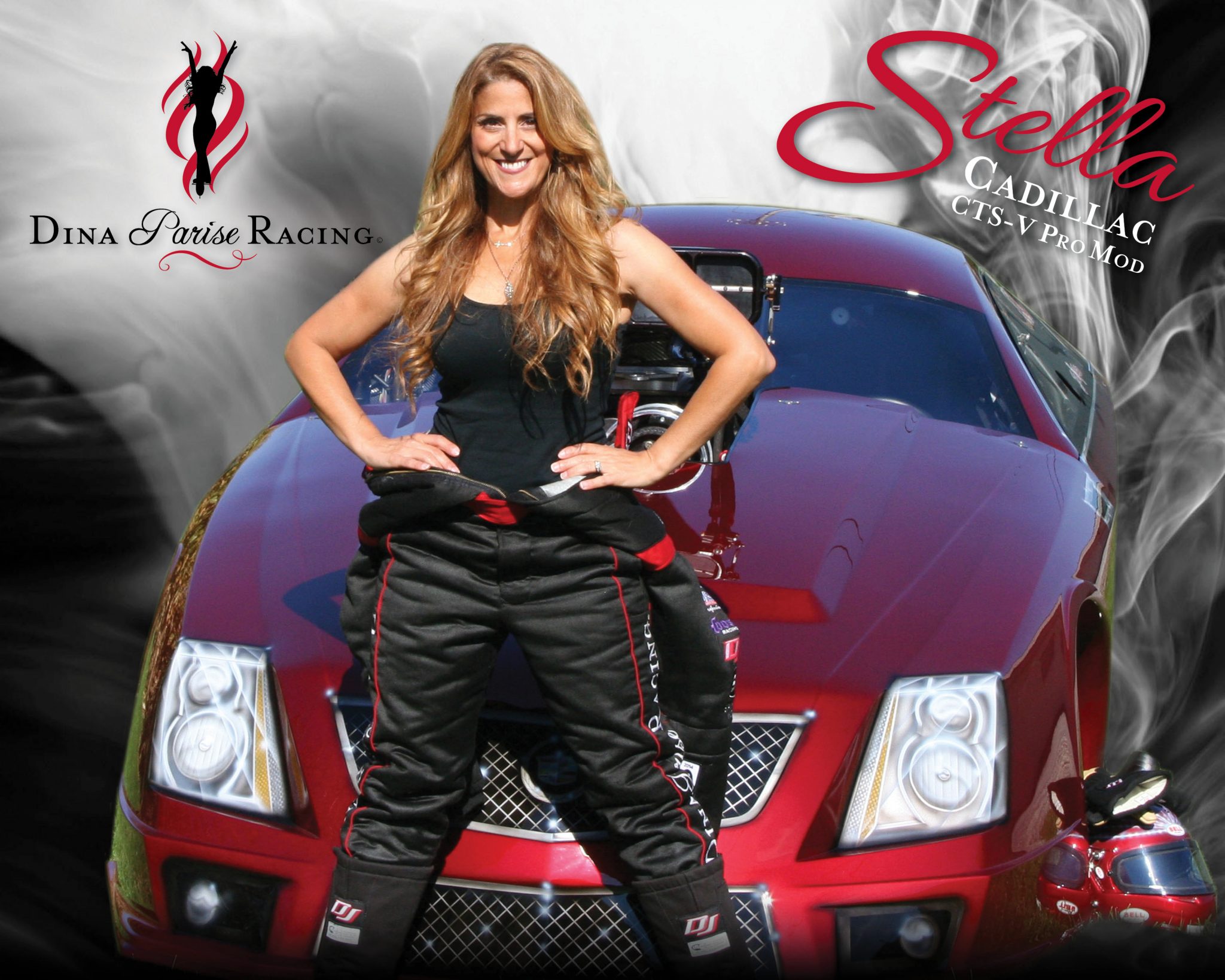 You cannot escape it. Talk of politics is all around us at what seems to be every moment of the day. I personally am not a fan of talking politics, but in this instance, I will make an exception.

Drag racing is a tough sport in many ways. Of course, I say this from experience. Our sport is not only difficult from a performance aspect, but from a financial aspect as well. As a team owner (and driver) I can attest to the difficulty of fielding ‘Stella’ our Cadillac Pro Mod for one race let alone an entire season. The unfortunate truth is that we (the independent teams) have more of an uphill battle when it comes to funding and sponsorship. That is not a complaint by any means, but it is the truth. We as teams (and drivers) do not need anyone, let alone a sanctioning body, hindering the use of a sponsor logo, especially when it relates to the very sport we all work so hard to participate in and promote. This week, Larry Dixon returned to the seat at the Gator Nationals in his own car (as opposed to driving for a funded team). He stated he is running Gainesville and hoping to possibly run another event. Something we at Dina Parise Racing can understand and relate to.

NHRA in its infinite wisdom placed a ‘cease and desist’ (of sorts) on Dixon running a sponsor’s logo due to ‘conflict of interest’ (*See below). They reference the rule that states: right to refuse to display any sponsor decal on a racecar or rig it deems as detrimental to the organization. Detrimental? In this instance, I would say in this case, NHRA may have a flair for drama and at the same time, has given IHRA and the World Series of Drag Racing more publicity than they could have ever asked for.

Dixon’s NHRA Mello Yello NHRA Drag Racing Series Gator Nationals event sponsorship is on behalf of The World Series of Drag Racing, an event hosted by Cordova International Raceway. Did I mention Cordova is owned by IHRA, another sanctioning body you may have heard of? I, like anyone else, understands the competitive nature (and egos) between the two sanctioning bodies. The sponsorship was to promote a ‘match race’ during this World Series of Drag Racing event. The event itself is not in conflict with the NHRA schedule, nor was the IHRA logo included on the sponsor decal. Did they ‘ride the line’ with this one? Maybe. But the bottom line was that it was a specific event being promoted, and that was the means for this multi-time champion to get back in the NHRA show. This move puts a bad taste in the racers and race fans mouths.

While understanding, we are dealing with two different sanctioning bodies, we must also understand another important issue here. There is a lack of ‘full fields’ not just in the nitro ranks of NHRA, but throughout the sport. Gone are the days of 30 plus cars fighting for sixteen spots. This may be a bit of a grey area here, but in the end, we need to promote our sport and its drivers.

Let’s talk scheduling. I do know a bit about this, due to my former profession as a professional skater for the Ice Capades. We too had competitors, therefore, our shows were booked in at venues accordingly. Did they want to make their competitor happy? No, but they did want to make the fans happy, and they are the ones purchasing the tickets (and merchandise). As in my former show world and in racing, I believe the answer is simple. Sanctioning bodies, as well as large racing organizations, need to work together for the betterment of the sport. Not looking for a Kumbaya moment here, just a resolution. Each year, there needs to be a formal conference to address the complexities of our sport. First and foremost, they need to address scheduling. To (at least attempt) not schedule major events on top of one another benefits everyone. This is not foolproof, but addressing scheduling will make a difference. Racers can possibly run more events, and fans have more options of events to attend. Addressing rule and class structures so teams can have the option to run more events. This especially applies in Pro Mod. The rules and structure of the class varies to where many teams cannot compete or even hope to be competitive. It is the racers as well as the fans that deserve that respect. Without the racer, (and the race fan) what do you have?

Organizations need to take stock in the teams. They need to learn how to better promote the teams and events as well as themselves, and worry less about the politics. When promoting teams, it is imperative to promote all that participate, not just the heavy hitters. Keep fans excited and connected. In turn, ROI (return on investment) will be created for the sponsors, and racers will have the means to continue racing. Need to know a thing or two about promotion? Contact me (https://dinapariseracing.com/contact/ ) and let me show you the way. Yes, that is an example of shameless self-promotion. See how I did that?

Now, more than ever, sponsors are hard to come by. No sponsors, no racers; therefore, no fans and no show. Although the organizations themselves are separate entities, the goal is still the same. Working together will benefit everyone. It is the most efficient way to have the fields and stands full.

Want to learn more about DPR? The Website will show you the way! For all things DPR please visit: https://dinapariseracing.com/ Be sure to follow along on Social Media to keep up with it all !

See you at the races and beyond!